Chancellor of the University of Coimbra 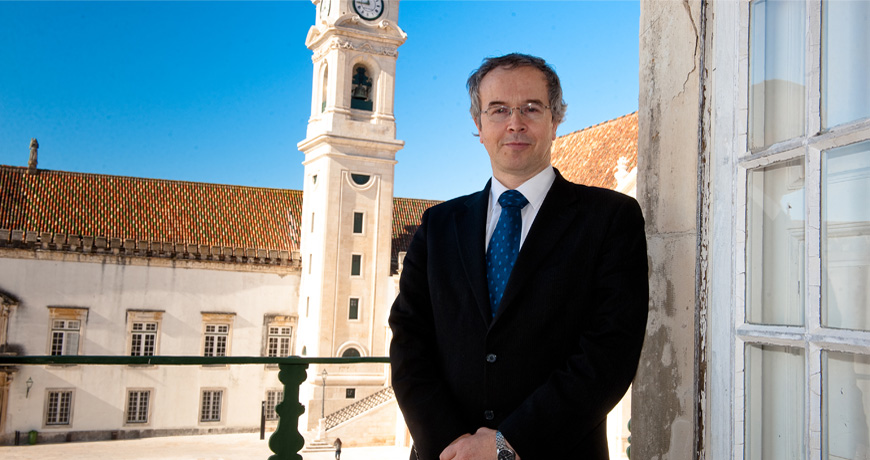 The University of Coimbra has built a long historical course that influenced the world. In it, most of the Nautical Science was developed, which allowed the Discoveries; it was also in this University that the documents, which resulted in the formation of Brazil, were written. The construction and study of the Portuguese language had, in the University of Coimbra, its origins and its reference school for seven centuries. The buildings are themselves filled with history, for part of the University is housed in the Royal Palace, the same Palace where the kings of the Portuguese first Dynasty were born, and where the famous Courts of 1385 took place. These Courts, through the power and eloquence of the words proffered by Professor João das Regras, would result in the Portuguese Second Dynasty.

After the final settlement in Coimbra, in 1537, the University of Coimbra gathered an architectural heritage with unique characteristics, of which stands the magnificent Baroque Library. All these factors are strong arguments in the justification of this nomination. The University of Coimbra, the city in which it is built, the richest historical, architectural and cultural heritage that it holds is but a precious common estate of Humanity. The recognition by UNESCO will help enormously in the preservation and dissemination to the citizens of our common world.